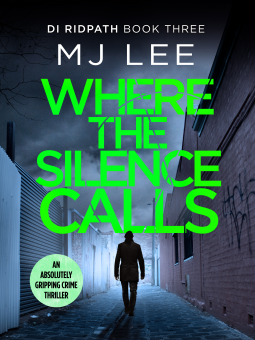 This is the third novel in the D I Ridpath series by this author and I have read the other two.  They appear to be getting better and better.  This is a storming read.

D I Ridpath is part of the Greater Manchester Major Incident Team (MIT) and has been seconded to the coroner’s office.  He recently returned to work after fighting cancer, which is now in remission.  He is back living with his wife and daughter.

Ridpath attends a fire in a block of flats where there is a middle-aged victim, dead but sitting upright in an armchair as if watching the television.  There are strange aspects to this including ‘Play The Game’ spray painted on the wall in orange paint.

When another burn victim is found, a homeless man, Ridpath and the Coroner who he now reports to, Mrs Challinor, believe there are similarities between the two and Ridpath approaches the head of MIT to explain their belief that there is potentially a serial killer on the loose.  This does not go down very well.

This is a well-crafted novel with a huge amount of information about burn victims, treating some difficult subjects such as homelessness and cancer with care and precision.

Thank you to NetGalley, Canelo and M J Lee for my ARC in return for my honest review.