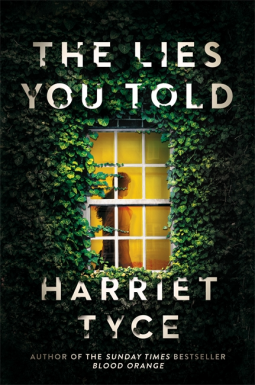 This is the second book by Harriet Tyce and after the amazing ‘Blood Orange’ I was so keen to read this so thank you to NetGalley, Headline and Harriet Tyce for my ARC in return for my honest review.

The novel centres around Sadie and her daughter, Robin, who have returned the UK from America as Sadie has left her husband in what appears to be a nasty split. As part of her grandmother’s will Robin will receive the house and an income providing she attends and completes her time at the girls’ school her mother attended.

Sadie hated the school and Robin struggles initially as she appears to be ostracised by the rest of her class mates. Sadie is trying to restart her career as a barrister as well as navigate the school gate politics and finds herself floundering.

The first sixty to seventy percent I was intrigued and gripped. However, I found the ending to be rushed and not really in keeping with the rest of the novel. I felt it had such potential. As usual it was well written.

A decent read but I much preferred ‘Blood Orange’.

1 thought on “The Lies You Told – Harriet Tyce”